Blog - Latest News
You are here: Home / Blog / How to Write a Good Concluding Paragraph in research 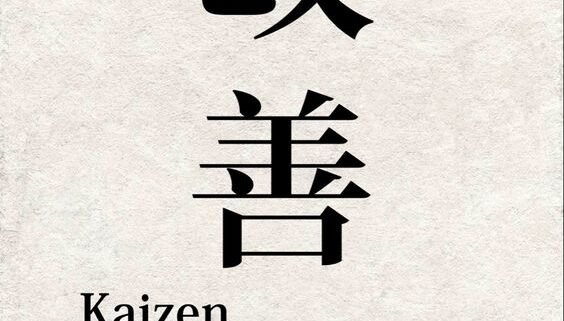 How to Write a Good Concluding Paragraph in research

Like a good story, a good research output should not stop in the middle. How to Write a Good Concluding Paragraph in research. It should have a satisfying conclusion, one that gives the reader a sense of completion on the subject. Don’t allow your essay to drop off or fade out at the end—instead, use the concluding paragraph to emphasize the validity and importance of your thinking. Remember that  the concluding paragraph is your last chance to convince the reader. (As one cynical but realistic student pointed out, the conclusion may be the last part of your essay the
teacher reads before putting a grade on your paper.) Therefore, make your conclusion count.

Ideas for writing your dissertation conclusions:

1. A summary of the thesis and the essay’s major points (most useful in long essays) -The destruction of the rain forests must be stopped. Although developers protest that they are bringing much-needed financial aid into these traditionally poverty-stricken areas, no amount of money can compensate for what is being lost. Without the rain forests, we are not only contributing to the global warming of the entire planet, we are losing indigenous trees and plants that might someday provide new medicines or vaccines for diseases. Moreover, the replacement of indigenous peoples with corporation-run ranches robs the world of cultural diversity. For the sake of the planet’s well-being, Project Rainforest should be
implemented.
2. An evaluation of the importance of the essay’s subject -These amazing, controversial photographs of the comet will continue to be the subject of debate because, according to some scientists, they yield the most important clues yet revealed about the origins of our universe.
3. A statement of the essay’s broader implications- Because these studies of feline leukemia may someday play a crucial role in the discovery of a cure for AIDS in human beings, the experiments, as expensive as they are, must continue.
4. A recommendation or call to action -The specific details surrounding the death of World War II hero Raoul Wallenberg are still unknown. Although Russia has recently admitted—after fifty years of denial—that Wallenberg was murdered by the KGB in 1947, such a confession is not enough. We must write our congressional representatives today urging their support for the new Swedish commission investigating the circumstances of
his death. No hero deserves less.
5. A warning based on the essay’s thesis- Understanding the politics that led to the destruction of Hiroshima is essential for all Americans—indeed, for all the world’s peoples. Without such knowledge, the frightful possibility exists that somewhere, sometime, someone might drop
the bomb again.

A quotation from an authority or someone whose insight emphasizes the main point Even though I didn’t win the fiction contest, I learned so much about my own powers of creativity. I’m proud that I pushed myself in new directions. I know now I will always agree with Herman Melville, whose writing was unappreciated in his own time, that “it is better to struggle with originality than to succeed in imitation.”

7. An anecdote or brief example that emphasizes or sums up the point of the essay Bette Davis’s role on and off the screen as the catty, wisecracking woman of steel helped make her an enduring star. After all, no audience, past or present, could ever resist a dame who drags on a cigarette and then mutters about a passing starlet, “There goes a good time that was had by all.”
8. An image or description that lends finality to the essay As the last of the Big Screen’s giant ants are incinerated by the army scientist, one can almost hear the movie audiences of the 1950s breathing a collective sigh of relief, secure in the knowledge that once again the threat of nuclear
radiation had been vanquished by the efforts of the U.S. military.
(◆ For another last image that captures the essence of an essay, see the “open house” scene that concludes “To Bid the World Farewell,” page 222.)
9. A rhetorical question that makes the readers think about the essay’s main point No one wants to see hostages put in danger. But what nation can afford to let terrorists know they can get away with blackmail?
10. A forecast based on the research thesis – Soap operas will continue to be popular not only because they distract us from our daily chores but also because they present life as we want it to be: fast-paced, glamorous, and full of exciting characters.

11. An ironic twist, witticism, pun, or playful use of words (often more appropriate in lighthearted essays) After analyzing and understanding the causes of my procrastination, I now feel better, more determined to change my behavior. In fact, I’ve decided that today is the day for decisive action! I will choose a major! Hmmmm . . . or maybe not. I need to think about it some more. I’ll get back to you, okay? Tomorrow. Really.
12. Return to the technique used in your lead-in (answer a question you asked, circle back to a story, extend a quotation, etc.)
So was Dorothy right in The Wizard of Oz? After the tough summer I spent on our ranch in Wyoming, mending barbed-wire fences and wrestling angry calves, I could think of nothing else on the long bus ride back to school.

How to Write a Good Concluding Paragraph in research. 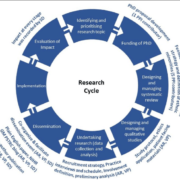 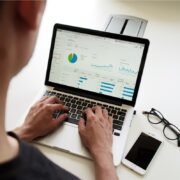 EUROPASS CV for the university students 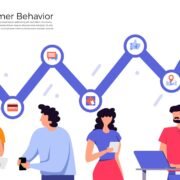 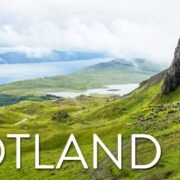 Get Qualitative Dissertation Services in Scotland 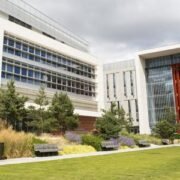 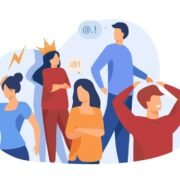 Theories of consumer behaviour in internet based marketing Want to join the discussion?
Feel free to contribute!

What Is a “Working Thesis” statement ?